I know! And he's adorable, despite breaking my favorite mug. Here he is midday, super over-stimulated. Rewinding to the top of the morning, here he is in his jaunty orange shorts riding a glass hotel elevator down to the pool for a dip.

He asked for a birthday trip to Washington D.C., and the more he talked about it, the clearer it became that he mostly wanted to stay at the same Embassy Suites we stayed at the last time we were there. So we did. It was a Kurt-style road trip, which means he got to wear his pajamas, eat lots of fries, and stop at every single rest stop on the interstate.

We decorated the hotel room with Subaru themed decorations because he is, um, a big fan.

He received an array of toys from The Secret Life of Pets, his current fave movie. 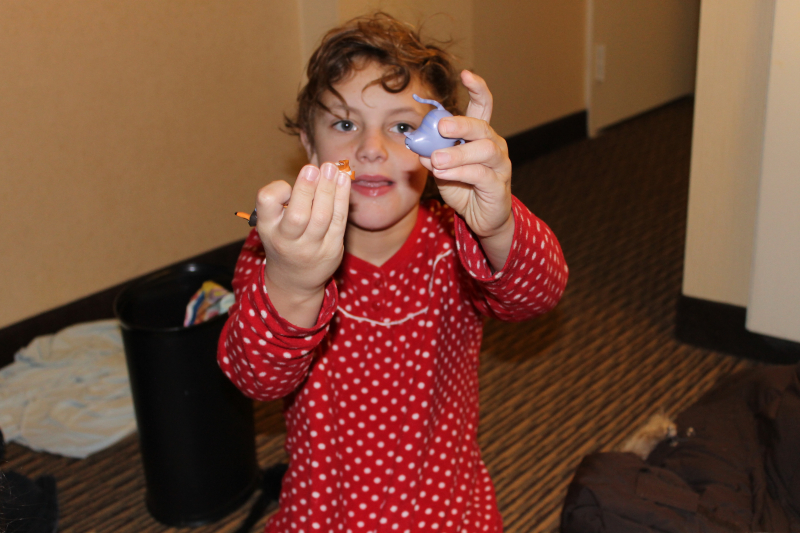 After a swim and an Ihop breakfast (sometimes Kurt's a cheap date), we went to Climbzone, which afforded our half-monkey, half-boy the chance to climb some unusual walls. Afterward, he went to his favorite restaurant, McDonalds, of course!

Since we were in the DC area it seemed a crime to not visit Ikea, what with our need for a new kitchen table and all. So Jeff took Maria and our car there while Kurt took his time at the McD's playplace (in a suburb of our nation's capital where we may have been the only English speaking patrons). Afterward, the boy and I took an Uber to meet up with them at Ikea and it may have been the highlight of his day. Seriously. If you see him this week, ask him about it.

Of course, the dude's birthday always finds us reflective. Lord knows it ain't easy. But his sweetness has helped us transition.

Autism isn't a detour for us; it's the road. I have a 53 inch tall nine year old who knows the capital of North Dakota is Bismarck but has to be persistently and gently reminded to not lick windows. (What is it about windows??)

We're having a snow day today! And tomorrow! And yesterday. January, man. We could be here a while. 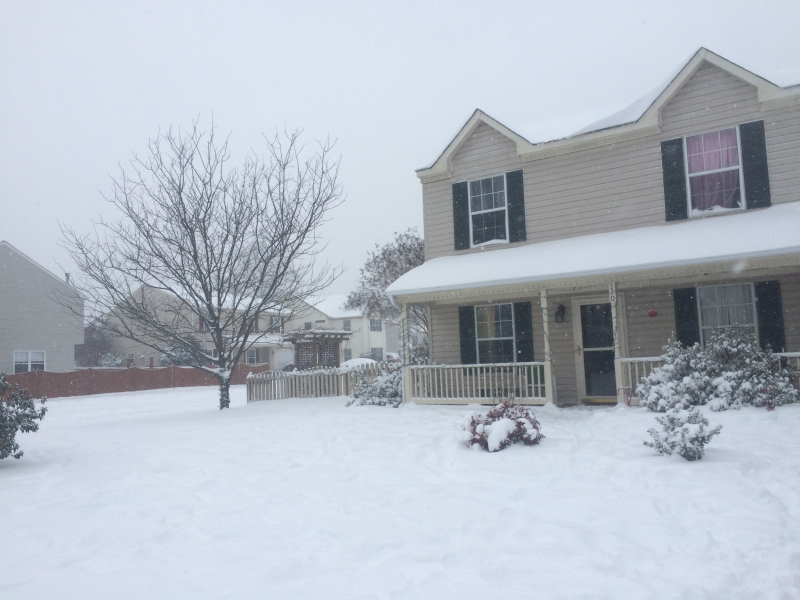